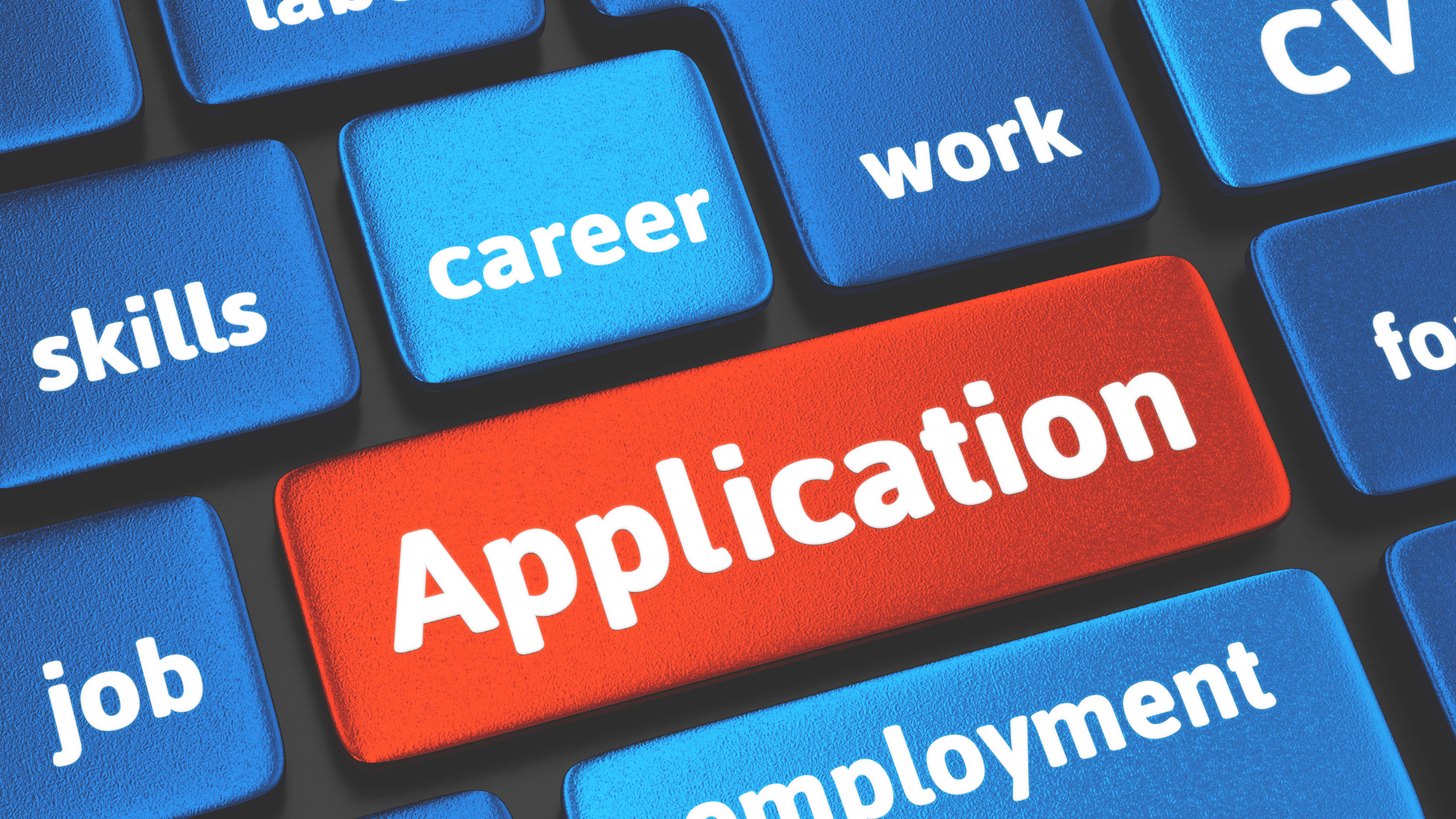 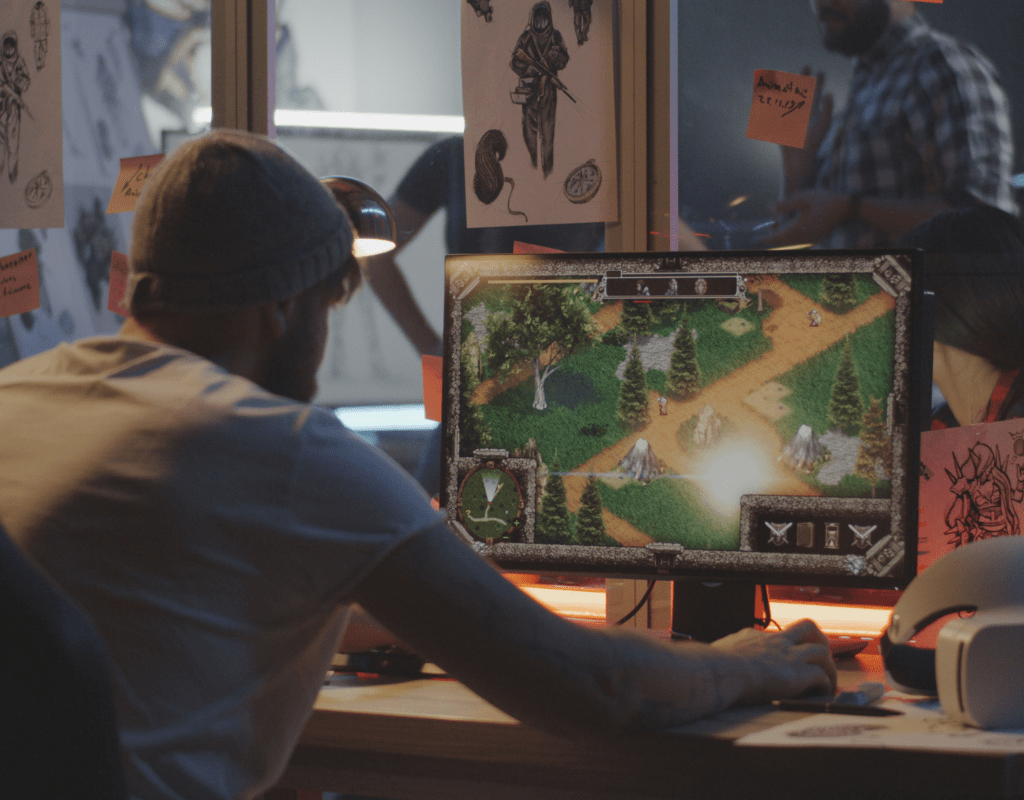 What Is Game Testing?

Game testing is the process of assessing the quality of a video game before its release. It is an important step in the game development process, as it allows developers to identify and fix any issues with the game before it reaches the hands of players. There are a number of different types of game testing, each with its own specific purpose. Common types of game testing include alpha testing, beta testing, and stress testing. Alpha and beta testing are typically conducted by game developers prior to release, while stress testing is usually done by players after the game has been released. Game testing is an important part of ensuring the quality of a video game before it is released to the public. By conducting different types of testing, developers can identify and fix any issues with the game, ensuring that players have a positive experience when they finally get their hands on the game.

How To Be A Successful Game Tester

To be a successful game tester, there are a couple of things you will need to keep in mind. Here are five important points that will help you succeed in this field:

1. A passion for video games: This may seem like a no-brainer, but it’s important to realize that game testing is not all fun and games. There will be times when you have to play the same game over and over again to find bugs and defects. If you’re not passionate about video games, you may quickly grow tired of this job.

2. An eye for detail: A successful game tester needs to have an eye for detail. You need to be able to spot even the smallest of bugs and report them to the development team.

3. Good communication skills: A game tester needs to be able to communicate effectively with the development team. You need to be able to explain clearly what you’re seeing and why you think it’s a problem.

4. Patience: Game testing can be a long and tedious process. You need to be patient in order to find all the bugs and defects in a game.

5. Thick skin: Not every game you test is going to be a hit. You need to have thick skin in order to deal with the inevitable criticism that comes with testing games.

The gaming industry has seen a tremendous amount of growth in recent years. With the rise of mobile and console gaming, there are now more gamers than ever before. And as the industry continues to grow, so does the need for game testers. Game testers play a vital role in the development of a game. They are responsible for finding bugs and glitches that can potentially ruin the game for players. Without game testers, many games would be released with game-breaking bugs that would frustrate players and damage the reputation of the game developer. If you’re interested in a career in game development, then you should consider becoming a game tester. It’s a fun and rewarding job that can help you make a difference in the gaming industry.

Benefits Of Being A Game Tester

There are many benefits to being a game tester. Perhaps the most obvious benefit is that you get to play the latest and greatest games before they are released to the general public. This can be a great way to stay ahead of the competition and be the first to try out new features and gameplay mechanics. In addition to getting to play new games, game testers also play an important role in the development process. By providing feedback and testing various game aspects, testers help developers to improve the overall quality of the final product. testers also get to work with developers and other professionals in the gaming industry, which can be a great way to network and build relationships. So if you’re a video game fan and enjoy playing new games, then being a game tester could be a great fit for you. It’s a fun and rewarding job that can provide plenty of opportunities.

This website uses cookies to improve your experience while you navigate through the website. Out of these, the cookies that are categorized as necessary are stored on your browser as they are essential for the working of basic functionalities of the website. We also use third-party cookies that help us analyze and understand how you use this website. These cookies will be stored in your browser only with your consent. You also have the option to opt-out of these cookies. But opting out of some of these cookies may affect your browsing experience.
Necessary Always Enabled
Necessary cookies are absolutely essential for the website to function properly. These cookies ensure basic functionalities and security features of the website, anonymously.
Functional
Functional cookies help to perform certain functionalities like sharing the content of the website on social media platforms, collect feedbacks, and other third-party features.
Performance
Performance cookies are used to understand and analyze the key performance indexes of the website which helps in delivering a better user experience for the visitors.
Analytics
Analytical cookies are used to understand how visitors interact with the website. These cookies help provide information on metrics the number of visitors, bounce rate, traffic source, etc.
Advertisement
Advertisement cookies are used to provide visitors with relevant ads and marketing campaigns. These cookies track visitors across websites and collect information to provide customized ads.
Others
Other uncategorized cookies are those that are being analyzed and have not been classified into a category as yet.
SAVE & ACCEPT
error: Content is protected !!